He graduated from St. John’s University with a Bachelor of Science Business Administration, and from the Wharton School of Business where he completed the Advanced Executive Education Program.

Kevin is a licensed Property, Casualty and Benefits Producer in New Jersey with non-resident broker licenses in several additional states. He is also a keen flying enthusiast who holds a FAA Pilot License.

An experienced sales and management executive with 45 years of industry experience and an exceptionally strong track record in leading business units through major change to sustained revenue and profit growth, Kevin has been an outstanding leader and individual contributor throughout his career. His background includes rebuilding the sales teams, driving rapid sales growth for two units of a global broker and managing multiple locations for global and national brokers.

Kevin’s background is filled with personal achievements in the turnaround and revitalization of sales teams, spearheading new business development initiatives, managing major accounts, strengthening customer relations and consistently delivering higher-than-expected revenues and profits. He also boasts a broad range of expertise thanks to his experience in the Aviation, Chemical, Construction, Healthcare Manufacturing and Marine Industries. 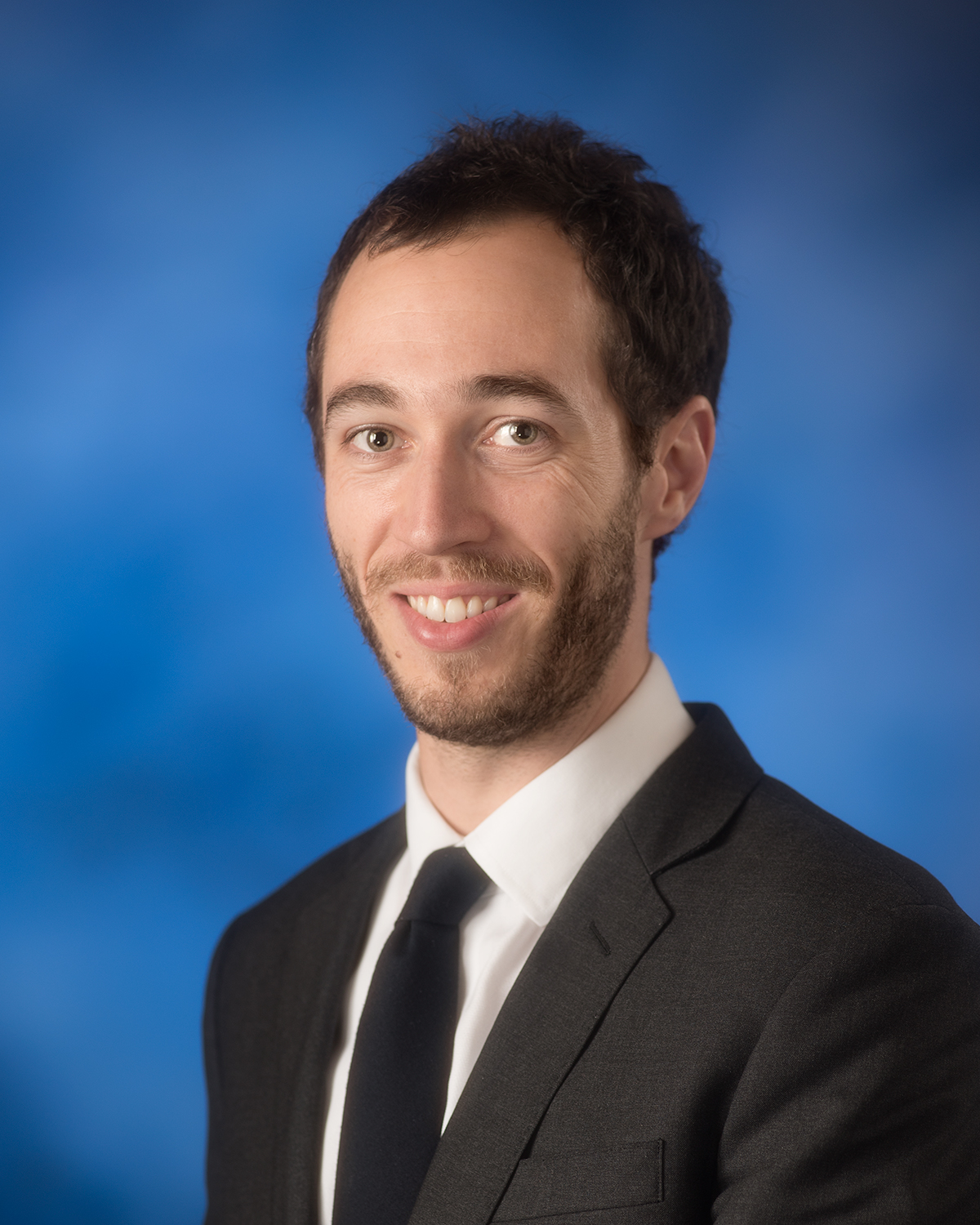 Jim Connolly joined the firm in 2010. He serves as an Assistant Vice President and Supervisor within the Claims & Risk Management Department, focusing on property and business auto claims and risk management.

Jim’s primary role is reporting and tracking claims, appealing adverse coverage decisions, and implementing loss control measures. He provides daily support to Account Executives in all of the firm’s five divisions on claims handling and outcomes.

Jim is a member of the Executive Committee at the firm, providing insight to the Executive team on company strategy and direction and support to Account Executives and Senior Management to retain clients and maintain client relationships.

Jim is a graduate of Delbarton School in Morristown, NJ, and obtained his bachelor’s degree in liberal arts from The New School in New York City. Tom Coticchio, Executive Vice President, worked for several national insurers including Chubb prior to joining the William H. Connolly & Co. team in 1985. In addition to his role on the Connolly Executive Management Team, Tom directly manages the Premier, Professional Risk Services, Personal Lines and Claims departments at the firm. Tom also serves as an Account Executive on a number of accounts in the religious/nonprofit, manufacturing, and professional services areas. He is an experienced resource on property rate and loss control analysis, as well as managing property and automobile claims.

For more than 25 years Tom has been a member of both client acquisition teams and client safety/risk management committees. He has developed business continuity/disaster plans, presided over public meetings on environmental concerns for institutional clients, and has consulted on the formation of institutional risk management departments.

Tom was elected to four terms on the Caldwell-West Caldwell Board of Education, including one term as President. For several years he was a guest lecturer for US History classes at James Caldwell High School and has previously served as a West Essex Community Emergency Response Team member. He assisted in the formation of a home for runaways in New York City and was a counselor for several years at a crisis intervention center. Tom and his wife, Mary-Jo, served two years on the Parent Advisory Board of Randolph Macon Woman’s College (now Randolph College), assisting the school in its recruitment efforts.

He served as a police officer in New York State, as well as in the United States Air Force as an 81mm mortar gunner in Vietnam. Tom also spent time as a member of the Order of the Most Holy Trinity (The Trinitarians), a Roman Catholic Religious Order of Friars.

Tom and Mary-Jo live in West Caldwell, NJ. They have three grown daughters and five granddaughters. Dan Sheehan joined the firm in 2012. He serves as an Assistant Vice President and Account Executive within the Business Development Department, focusing on the not-for-profit, social service, and healthcare industries.

Dan’s primary role at William H. Connolly & Co. is leading the Business Development Department and managing the new business production activities for the firm. He is directly involved in analyzing organizations’ risk profiles and assists clients with their insurance purchasing and risk management needs. Recently, Dan has focused on evaluating firms’ cyber and privacy liability exposures and assists in finding appropriate coverage and risk transfer solutions for those evolving exposures. He is an experienced negotiator who is adept at securing advantageous pricing and coverage for his clients.

Dan is a member of the Executive Committee at the firm, presenting personal insight to the Executive team on company strategy and direction. He also provides significant support to Account Executives and Senior Management with maintaining client relationships and fortifying client retention.

In addition to his work at the firm, Dan serves on the Board of Directors for Homes of Montclair Ecumenical Corp (HOMECorp), a non-profit focused on creating and preserving affordable housing and economic diversity in the greater Montclair area.

A graduate of St. Benedict’s Preparatory School in Newark, New Jersey, Dan attended Boston College and graduated in 2012 with a Bachelor of Arts in History. In 2021, Dan received his Master of Business Administration from Rutgers Business School in Newark. Kim has over thirty years of insurance experience. Since joining William H. Connolly & Co. in 1996 she has progressed from a Healthcare Account Executive handling institutional and physician accounts to an Executive Vice President overseeing a team of Account Executives, Representatives and Assistants in our Healthcare Risk Services, Commercial Insurance & Claims and Risk Management Divisions.

She is a recognized speaker on subjects such as Captive Insurance Companies, Directors & Officers Liability, Governmental Investigations and Workers’ Compensation Plans.

Kim attended Rutgers University. She served as the Membership Chairperson and Bylaws Chairperson of the Society for Health Care Risk Management of New Jersey, and as Vice President of the Board of The Mental Health Association in Passaic County.